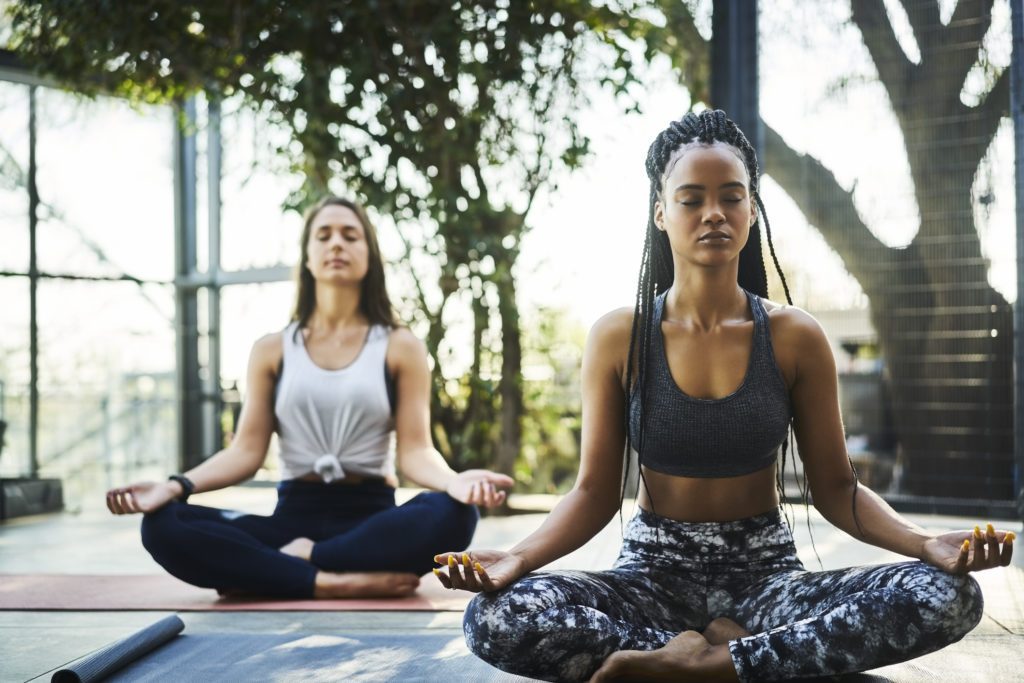 Meditation is the practice of thinking deeply or focusing one’s mind for a period of time. While there are many forms of meditation, the ultimate goal is a feeling of relaxation and inner peace, which can improve mental health. And there’s a growing body of research to support that. In a review published in March …

How Meditation Can Improve Your Mental Health Read More » 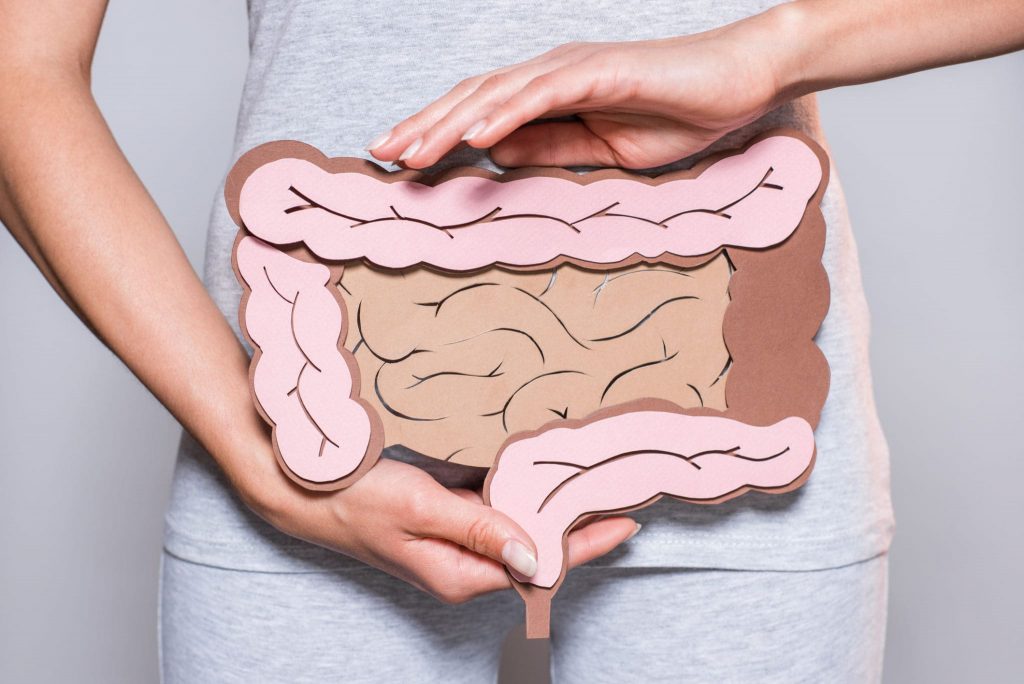 Everyone needs to get quality sleep, but it’s especially important for people with chronic diseases like ulcerative colitis. “Research shows that people with ulcerative colitis who get more sleep are less likely to have a flare,” says Neilanjan Nandi, MD, a gastroenterologist and an assistant professor at Drexel University College of Medicine in Philadelphia. Poor sleep is linked …

5 Ways to Get Better Sleep With Ulcerative Colitis Read More » 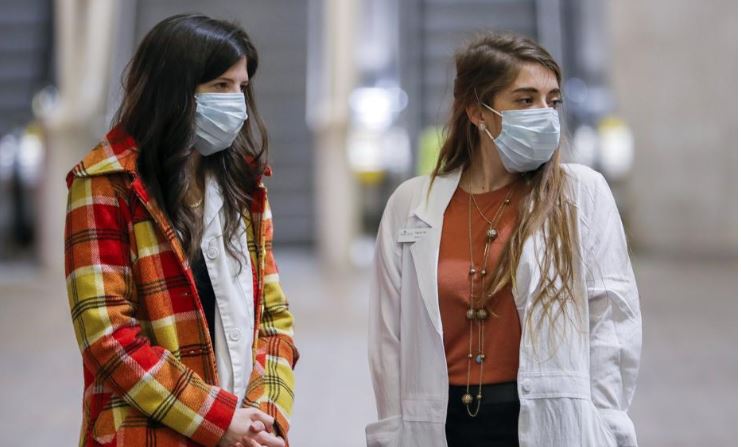 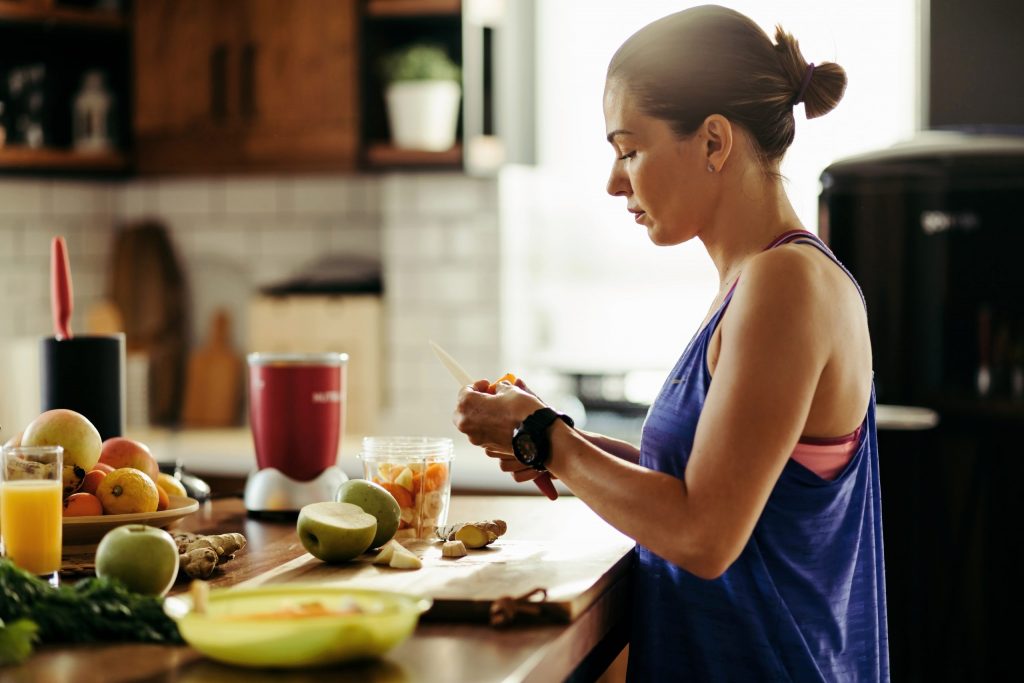 Your body (including your immune system) runs on the fuel you put into it. That’s why eating well, along with several other good-for-you behaviors, is so important. Put simply, it’s your immune system’s job to defend your body against illness and disease. The complex system is made up of cells in your skin, blood, bone … 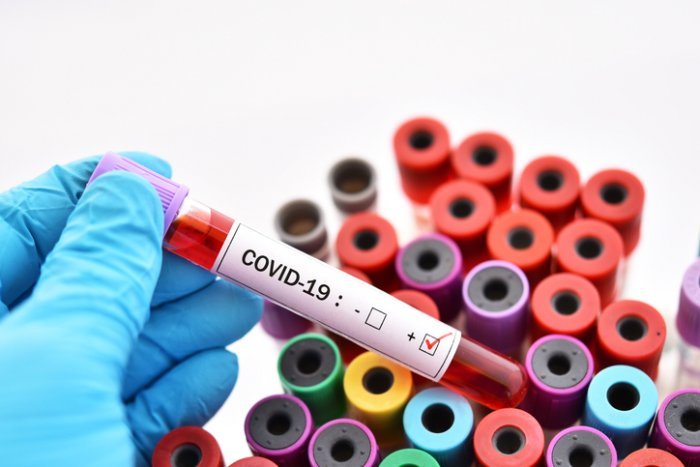 WHO (World Health Organization) guidance on the use of masks Current information that the two main routes of transmission of the COVID-19 virus are respiratory droplets and contact. Respiratory droplets are regenerated when an infected person coughs or sneezes. Any person who is in close contact (within 1 m) with someone who has respiratory symptoms …

Hack the Pandemic with copper, silver and gold Read More » 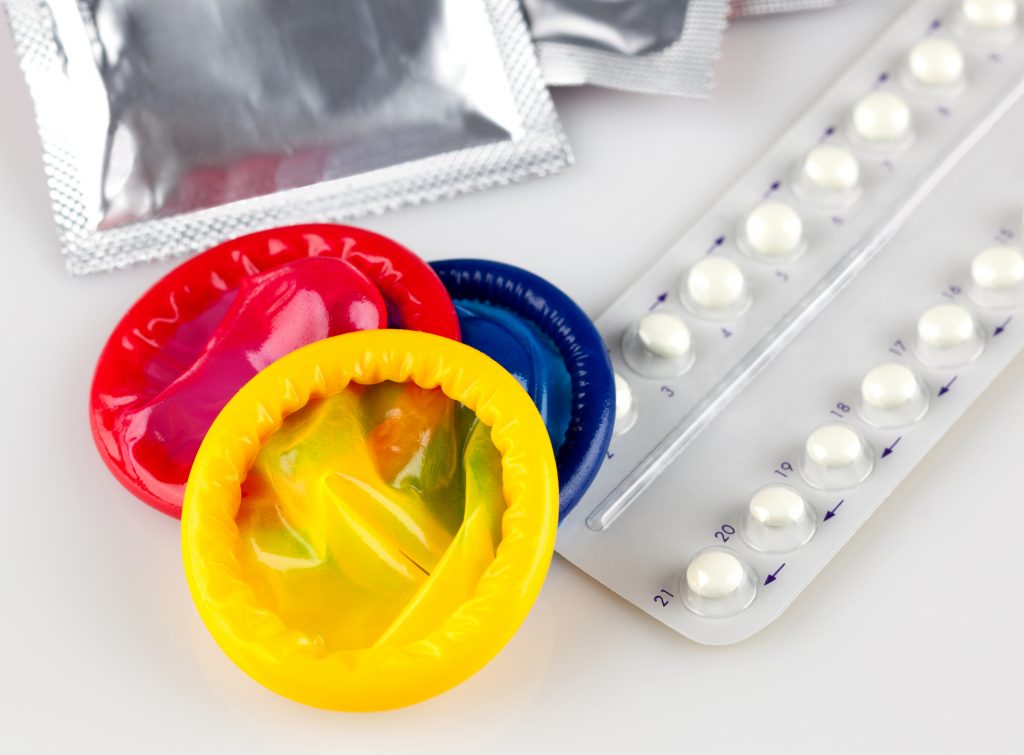 Nearly every woman will use contraception at some point in her life, according to the Centers for Disease Control and Prevention (CDC), and some will use more than one type in the same month. Over the years, certain types of birth control have gained popularity, while others have declined. For example, while the pill is … 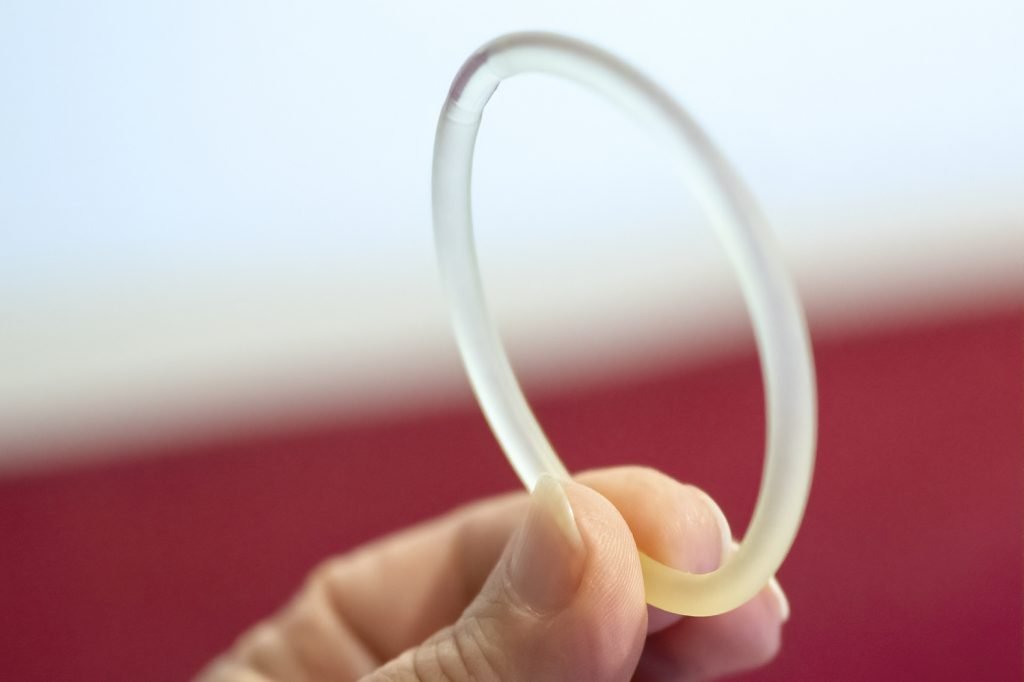 From what it feels like during sex to whether you’re more at risk for yeast infections, here are answers to the most common questions about the ring. It’s been 60 years since the Food and Drug Administration (FDA) approved the first birth control pill, which became a staple of women’s health care ever since. But … 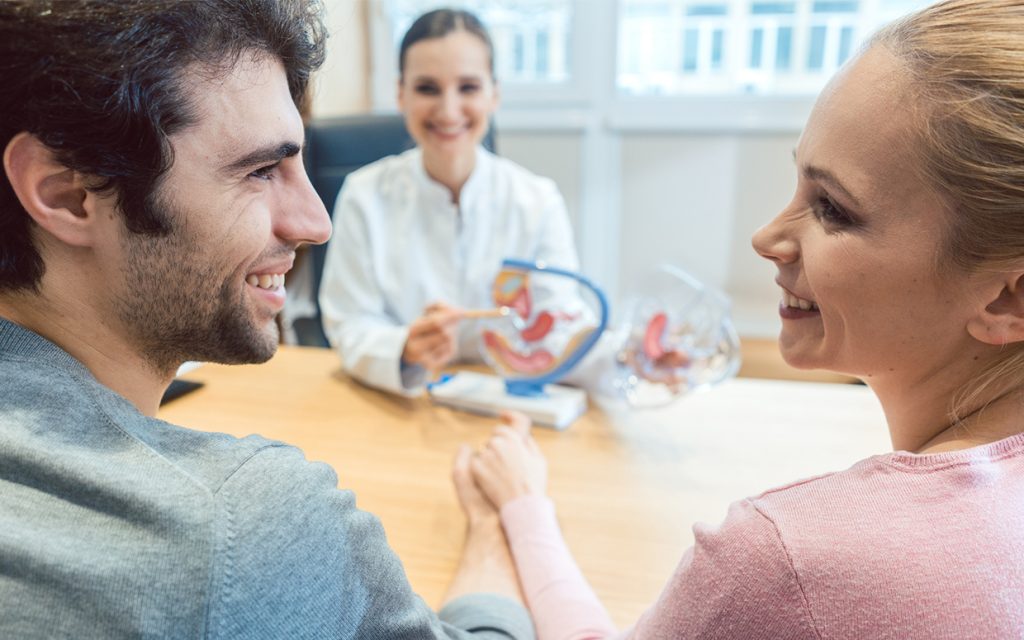 Many women spend much of their young adult lives trying not to get pregnant. But when it’s the right time for you to start your family, you want to know you’re doing everything you can to protect and enhance your fertility. And there are steps you can take to make getting pregnant easier. Getting Pregnant: Common Fertility …

How to Maintain Your Fertility Read More » 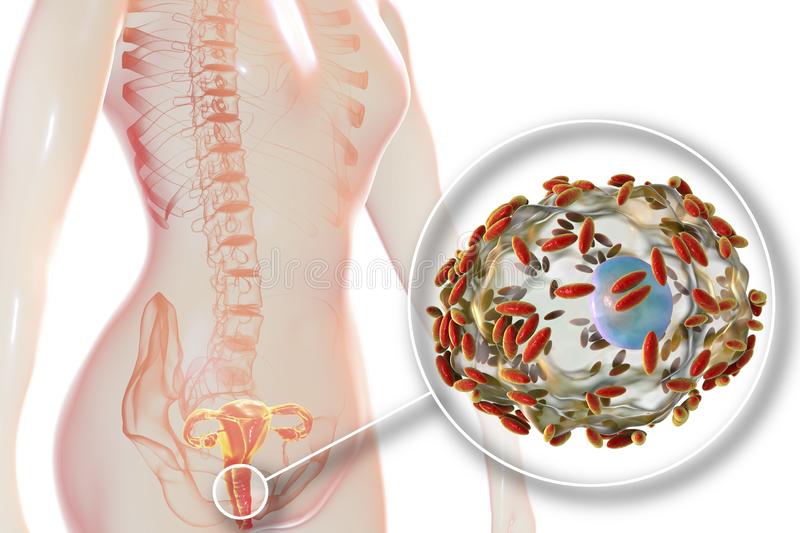 If you have a thin, milky vaginal discharge that’s white or gray, has a fishy odor and causes pain, itching or burning in the vagina, don’t rush to the drugstore to buy an over-the-counter treatment for a yeast infection. These are more likely symptoms of bacterial vaginosis (BV), a common vaginal infection that needs to … 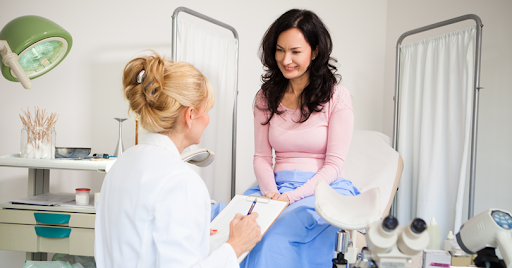 Testing for human papillomavirus (HPV) has become the standard of care in screening for cervical cancer. But now, Canadian researchers say it may become unnecessary in women aged 55 or older who have one negative result with the test. The DNA-based HPV test is highly accurate in detecting 14 high-risk strains of the virus that …

How Necessary Is HPV Cervical Cancer Screening for Women After Age 55? Read More »